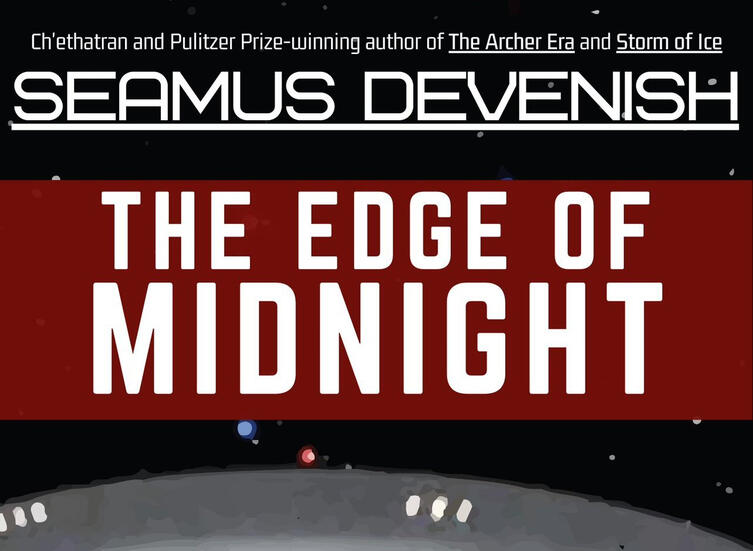 For Prose and Worldbuilding 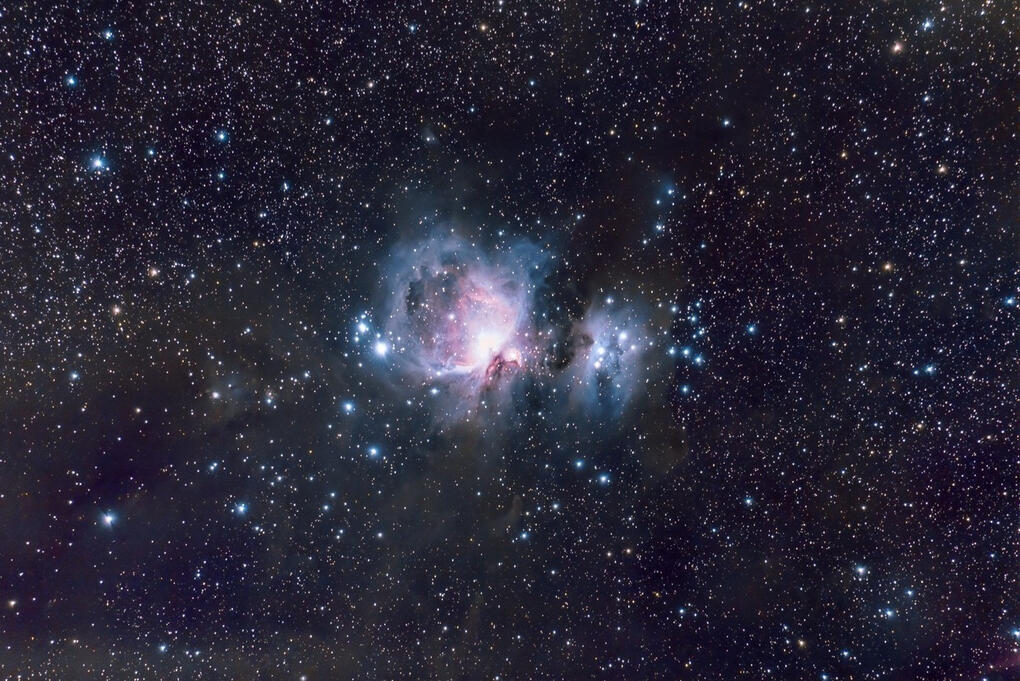 My name is John - welcome to my commission's site! I've been writing on and off for the last five years, with some freelance non-fiction work across university. I do, however, love writing fiction.

I enjoy writing science fiction (especially Star Trek), as well as historical fiction and hard fantasy I love writing stories about friends and adventures, as well as heartfelt romance (with a bit of angst as well!). I usually write from the third-person perspective#, though I can do first person as well.

On top of prose, I also love writing worldbuilding texts of all kinds - breaking down societies and cultures as well as technology, and even writing character profiles. I'm happy to write fanfiction as long as I have character details and have some time to research the series if I haven't gotten into it myself.

“Talk- I should go and talk to him? Are you two insane? Why would he want to chat to me? Here?”
Bagbin and Smythe looked at each other, and back at me. “Because he- just go and ask him to dance Froggy.”
“Dance?”
Stringer lurched back slightly at my indignation. “Hey! No need to wake the whole bloody island up!”
“You expect me to go over there,” I hissed, “and ask him to dance?”
Sam nodded. “Yup.”
“Why would I do that?
“Because he’ll say yes?”
“He will not say yes.”
“He won’t say no,” Sam said as she lit another cigarette, “which is basically the same thing with dancing. Doesn’t apply to, like, anything else of importance, but with dancing…”
“Sure,” I said dryly. “Either way, I’m not gonna do it.”
“Why not? Too chicken?” Bagbin leaned forward, eager and ready to start teasing.
“I’m not doing this Stringer.”
“Now now Froggy,” he smirked, “you’re ready to go shoot down every Italian who comes your way, but you’re frightened of a good-looking guy and Artie Shaw?”

“We won’t survive this, even if we do win.”
“Full of optimism, you are.”
“What do you think then? It’ll all be fine and dandy?”
“Well-,” I paused as I swallowed one of the sweets. “We’ll make it.”
“We’ll make it?” he scoffed. “Is that all you have?”
“Come on Bingo,” I was irritated now. “What do you want me to say? ‘Oh, yes, you’re right, we’re all going to die on that miserable sandy rock and the middle of the med and then the Nazis and eyeties are going march all the way to India and meet the Japanese there and enslave us all for eternity?’” He didn’t reply. “I thought not. We’ll make it, Bingo.”
“I’m just no fan of your blind optimism,” he muttered as he rolled back over to lie on his bunk.
I ran my hand over my face in frustration. “It’s not optimism. I just don’t like to tell myself it’s all going to go to shit. It doesn’t help. You know what I think? I think you’ve got to think you’re going to be alright to actually be alright.”

The Star Fleet’s top priority will remain at all times the preservation of sentient life and civilisation, as well as the expansion of knowledge and understanding. However,it must be understood by all Officers and personnel that this goal also requires the defence of the values and way of life that allows our ongoing mission to continue. As Klingon aggression continues to grow, the demands placed on Starfleet to protect Federation assets, colonies and commerce are certain to grow. It is therefore urgent that the Star Fleet gain and maintain tactical superiority over the Imperial Navy within the entire prospective disputed zone.

Starfleet Command has been directed by the President of the United of the Federation of Planets, with the unanimous support of the Federation Security Council, to take all measures short of open hostilities to maintain Federation authority, presence and stability within the Treaty Zone. The fulfilment of this directive will require a major readjustment in the operations of the Star Fleet within the regions of Federation Treaty space adjacent to the recognised borders of the Klingon Empire.

As previously stated, the operational priority of the Star Fleet within the Disputed Area is as follows.

1: To take all measures short of war to protect the territorial sovereignty of the United Federation of Planets.
2: To ensure the continued survival of Federation member worlds, colonies and outposts within the Disputed Area.
3: To protect Federation allies and neutral powers from being captured by the Klingon Sphere of Influence or annexed into the Empire.
4: To protect and maintain the commerce of the United Federation of Planets, her allies and neutral powers within the Disputed Area.
5: To prevent the expansion of the trade in sentient life forms.